communication tool which expresses itself without words; which gives the chance to make statements and bring topics to the point; which has the power to give most common moments a special touch but also at the same time to give seemingly important moments the touch of insignificance; … all these and much more lays in the power of photography.

My first experiences with a camera I got was with a Minolta 7000 set which was purchased by my father in the 80s.

Later on I was able to get my own camera set and small darkroom equipment. Soon after this, first successes came up. I bought medium and large sets as well as further and better equipment for the darkroom. 2002 and 2003 I studied on the Academy for applied photography, Graz and ran a photo studio together with other photographers.

Pictures and statements to these topics were presented in different single and group exhibitions as well as on further other occasions. 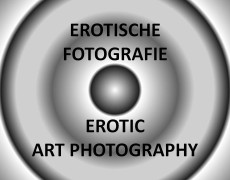 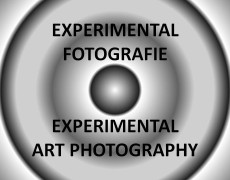 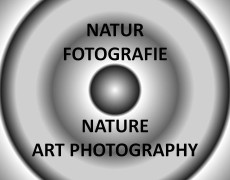